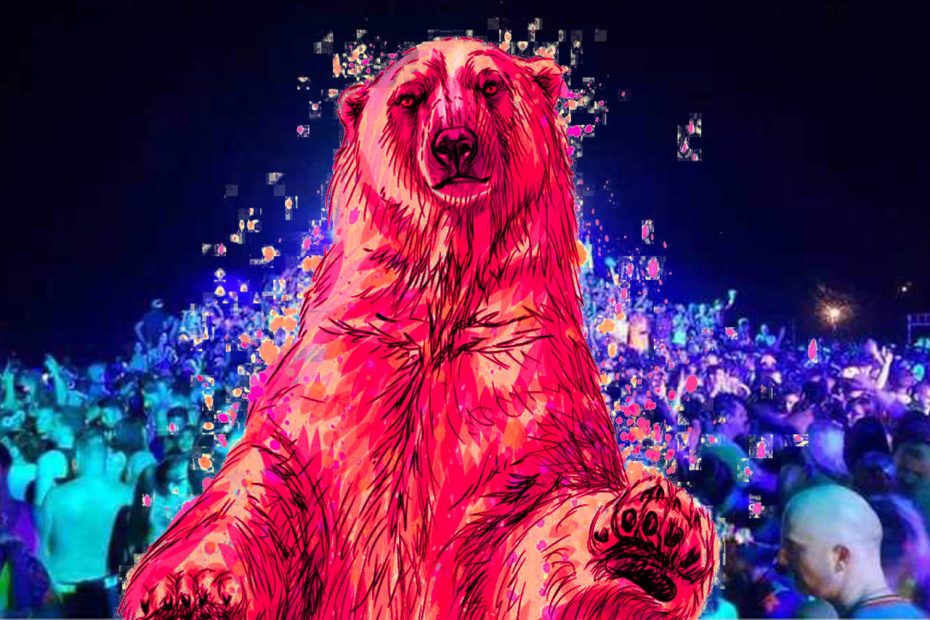 Socia\Tel Koh Samui – Once upon a time…

There was a very giant white bear who was stuck on ice at a tiny island called Koh Samui. He finally broke free and searched high and low to find a place where he felt he belonged. One crazy night, he found a mysterious and magical destination called Socia\Tel. He loved to socialize and party at Socia\Tel Koh Samui so much he turned pink and decided to make it his home. Socia\Tel had changed him forever.

Legend says Bipolar bear, otherwise known as BIP, is still there day and night, partying harder than a rock star.

Koh Samui – the island of safe haven – has become a major entertainment metropolis in the past couple of decades, right behind Phuket and Pattaya. Koh Samui nightlife is among the best in Asia, if not the world. The island brings a lively young crowd of revelers for partying on the white sandy beaches and pubs till day break.

This website uses cookies to improve your experience while you navigate through the website. Out of these, the cookies that are categorized as necessary are stored on your browser as they are essential for the working of basic functionalities of the website. We also use third-party cookies that help us analyze and understand how you use this website. These cookies will be stored in your browser only with your consent. You also have the option to opt-out of these cookies. But opting out of some of these cookies may affect your browsing experience.
Necessary Always Enabled
Necessary cookies are absolutely essential for the website to function properly. These cookies ensure basic functionalities and security features of the website, anonymously.
Functional
Functional cookies help to perform certain functionalities like sharing the content of the website on social media platforms, collect feedbacks, and other third-party features.
Performance
Performance cookies are used to understand and analyze the key performance indexes of the website which helps in delivering a better user experience for the visitors.
Analytics
Analytical cookies are used to understand how visitors interact with the website. These cookies help provide information on metrics the number of visitors, bounce rate, traffic source, etc.
Advertisement
Advertisement cookies are used to provide visitors with relevant ads and marketing campaigns. These cookies track visitors across websites and collect information to provide customized ads.
Others
Other uncategorized cookies are those that are being analyzed and have not been classified into a category as yet.
SAVE & ACCEPT